We Are Still In! 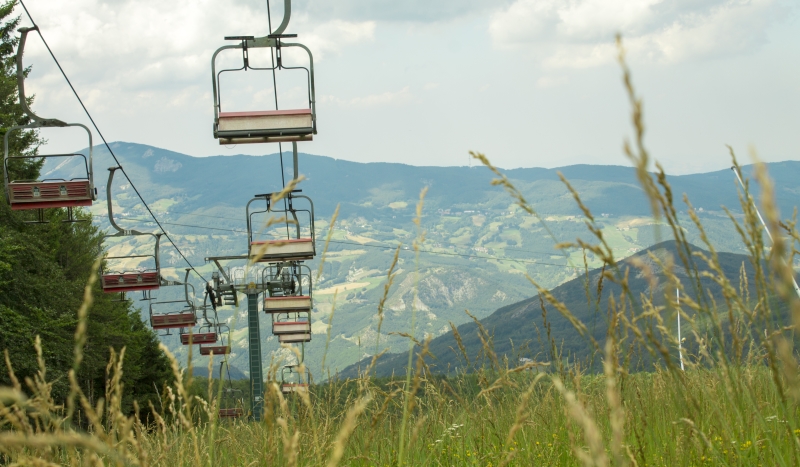 Ever since Donald Trump announced that he was withdrawing from the Paris Climate Change Agreement, ski resorts have challenged the move by signing a We Are Still In letter. Two key signatories are two companies who run the majority of the USA ski resorts Vail Resorts and Aspen Skiing Company.

We Are Still In letter

Signatories to the letter have pledged to remain engaged with the international community who are working to hold global warming to well below 2 degrees c and to drive the transition to clean energy. Vasil Resorts owns 13 North American resorts which include Breckenridge, Park City and Whistler Blackcomb. Aspen Skiing Company owns Winter Park, Mammoth and Steamboat. In addition to these large skiing companies are other ski resorts including Copper Mountain Ski Resort, Telluride, Utah, Killington and California’s Squaw Valley.

As well as leading ski resorts in North America signatories to the letter also include 1200 politicians, universities and businesses.

In a statement, Rob Katz from Vail Resorts stressed his company’s ongoing commitment to reducing energy use. “Vail Resorts will redouble our efforts to find significant ways to minimise our carbon footprint through reducing our energy use to help address one of the most serious challenges facing our worldwide community,” said Katz.

Climate change has been a big issue for ski resorts for a number of reasons. Firstly there is clearly an issue with the climate and snow levels over recent years and resorts are also recognising that skiing and snowboarding itself can have a negative effect on the natural environment.

A report earlier this year predicted that by 2099 as temperatures rise then the Alps for example could lose as much as 70% of their snow cover. In addition, ski seasons could open a month later and close three months earlier. This could clearly have a huge impact on the financial viability of many ski resorts.

The snowline is also predicted to change and may be up to 1000m higher. By 2099 there could be no snow below 1200m and has many resorts have lower base villages and slopes below this then the future is pretty bleak.

Ski resorts have already tried to work on environmental measures including for example looking at snowmaking facilities and ensuring that they are energy efficient. But an initiative in a pretty snowsure resort in France has caused huge interest and that is the indoor slope being built in Tignes in France.

The initiative in Tigne, called Ski Line, is to build a 400m indoor slope. The Mayor of Tignes has said that the plan is to allow winter sports to take place in Tigne 365 days a year. The resort used to be able to offer this but the Grande Motte glacier has already lost 30% of its ski area. Hydroelectricity from the town’s dam will power the slope and it will have solar panels and a biomass boiler. Maybe this is the future for many ski resorts should the predictions made start to come true?