La Grave, Is The Future Bright? 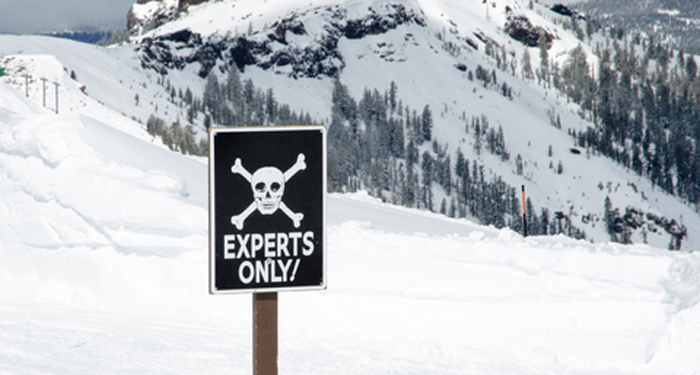 La Grave recently announced that the lease for its lift system has been awarded to the nearly resort of Alpe d’Huez. But what does all this mean for the cult off piste resort that is La Grave?

La Grave has had a chequered history with its lifts. In the early days when the gondola was run by the town of La Grave it was closed more than it was open In fact it was even closed for 18 months before it was taken over by Denis Creissels. He had a lease on the gondola and established the company Telepherique des Glaciers de la Meije to run it. The new contract has been awarded to Societe d’Amenagement Touristique de l’Alpe d’Huez.

The really exciting thing for lovers of La Grave is that the contract stipulates that a new gondola needs to be installed to run from the top station to the top of the ski area. In addition a new piste will be created to run the length of the new gondola. In summary, there will also be new restaurants, modernisation and an update of all facilities. But if you are worried that this means that La Grave will lose its natural, rough appeal, you can relax.

The contract to the new company running La Grave also says that the rough, high altitude almost unsophisticated feel of La Grave has to be maintained. The interesting thing is that it is still the Mayor who is liable for accidents, injuries and deaths, not the lift company. This ensures that the lift company keeps La Grave the edgy, tough resort it has always been. The current Mayor is in fact a real supporter of ‘ski savage’ and has himself been a ski guide for the area.

One of the concerns however that is there are plans to link Alpe d’Huez and Les Deux Alpes. As La Grave is already linked with Les Deux Alpes this would put La Grave into the centre of a large ski area. There are some worries that this will put a natural, rugged ski resort into a large sophisticated ski area putting pressure on it to change.

That said what will help La Grave is that it isn’t the easiest resort to get to. There is no train or motorway and roads can easily close in bad weather. So only the hardened skier will attempt to get there not the part time skiers who only want the après ski and swanky bars. Let’s hope that this will protect the unique nature of La Grave in the long term.