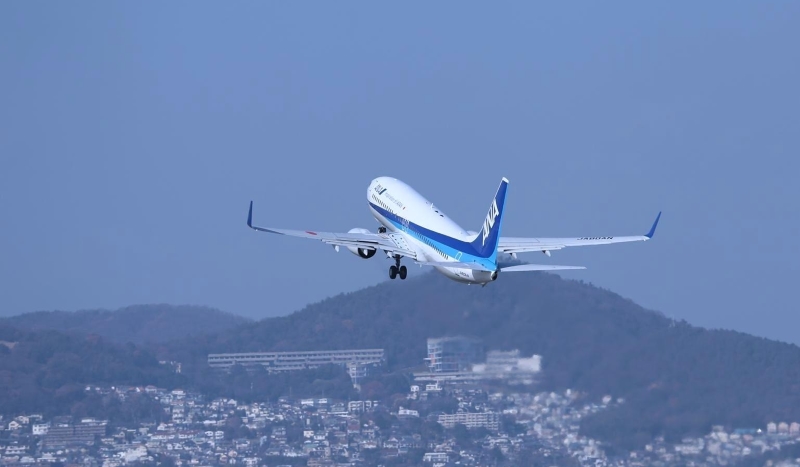 Most skiers will need to use Geneva to get to Swiss ski resorts. You can get good deals to Geneva but the transfer at the other end can make the journey quite long. Take Saas Fee, after you arrive at Geneva you then have a two hour train journey then a 45 minute bus into Saas Fee. There is now great news about Sion airport that may make that all much easier.

Sion is the capital of the Valais region and has a small airport. It is classified as a category c airport which means it has a tricky landing and take-off. As such to fly in and out of Sion pilots need special training. It has been used by the Swiss air force but they are withdrawing from it from 2017. This means there is more ‘room’ for commercial airlines. To help with this the military is investing CHF 13 million to develop the airport for commercial use.

Attempts have been made before to set up direct flights from the UK but none have worked long term. But winter flights are to start winter 2017 with an airline called PowdAir. They are based in Sion and have said that flights will start on December 14th 2017.

These flights will leave from London Luton, they will have five flights per week. Southampton will have four flights a week and Bristol, three flights per week. Manchester, Edinburgh and Southend will each have two flights each week.  There will also be flights each week from Antwerp in Belgium and Hamburg in Germany. They say flights will cost £140 each way including carriage. If this interests you then register your interest today so you don’t miss out. Register on powdair.ski.

Swiss Airlines are also to run once weekly flights from London Heathrow. These will run for three weeks in February 2018, mainly for the half term trade. The cost will be £139 and for that you also get 23kg hold baggage and free ski carriage. Swiss Airlines have said that they may extend the route beyond these few weeks.

Ski resorts close to Sion include Saas Fee, Crans Montana, and Leukerbad. To give you an idea of the time you will save, Zermatt from Geneva is about 2.5 hours, from Sion it will take around one hour, so significant time saved!