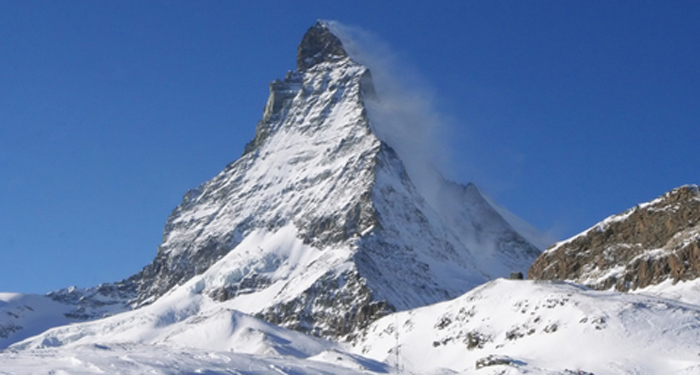 You may just have come back from your summer holiday and the children may just have gone back to school but resorts have now published their opening dates. Here we list those dates to whet your appetite for the new ski season.

Arapahoe opens its slopes on October 20th and is officially the first ski resort to open! It is known as the Legend and is about 68 miles outside of Denver in Colorado. It offers 389 ha of skiable terrain and 109 runs with a good mix of runs, although best suited to advanced skiers as 37% of the runs are in this classification.

This resort opens on October 28th and is another resort to break into the October club. Cervinias altitude guarantees good snow as it sits at 2050m in the village and 3480m at the top lift and it’s a haven for intermediates. It’s also close enough to Zermatt to get over the border into Switzerland, without having to pay Swiss prices for accommodation. Cervinia is about 90 minutes from Turin.

Opens on November 10th. It has high altitude with five peaks each over 12,000 feet. There is skiing here to suit all abilities. The town itself is also really charming, typically American with its clapboard houses. You have a ski area of 2908 acres, 187 runs and 34 lifts. Located just 2 hours from Denver airport.

Opens on November 16th. If flying to Denver is too far away than check out Solden, which should be one of the first resorts to open its doors in Europe. Solden is the largest ski resort in the Otz valley with Innsbruck the nearest airport, a transfer time of about 1 hour 25 minutes. . Famous for its apres ski this is not a resort to head to if you want the quiet life, but snowboarders love it here as there are few drag lifts and it has the awesome Area 47 snow park.

Opens November 17th. Situated 2 hours, 30 minutes from Denver airport, Vail is one of Americas biggest ski areas with more than 5000 acres of terrain. The pistes are great here,particularly for intermediates. The village is a purpose built traffic free village.

Opens November 18th. This is Europe’s highest resort at 2300m and if you want to ski in France early then this is the resort to head to. It also has a spectacular setting at the head of the Belleville valley. It used to be something of a concrete jungle but it has started to construct more in the Savoyard style. Its runs suit all levels and is only 90 minutes from Chambery and two hours from Geneva.

Opens on November 23rd, just in time for one of the biggest parties, the Top of the Mountain Festival on November 25th. Located about 1 hour 40 minutes from Innsbruck, Ischgl is a haven for boarders with the famous snow park being one of the best in the Alps.Great for après ski and this winter it sees the new high speed six passenger Palinkopf chairlift, complete with heated seats.

Opens on November 23rd. Aspen Mountain and Snowmass open first, Buttermilk and Aspen Highlands open on December 9th. With 675 acres and 76 pistes there is good terrain for all levels. The resort is a 198 mile drive from Denver airport.