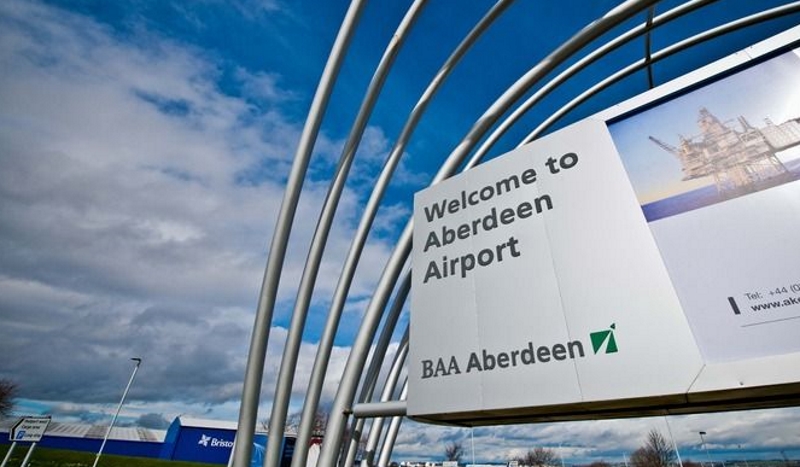 If you're flying out of the North East of Scotland, then using the Aberdeen airport parking facilities allows you to drive to the airport and park up - rather than using a bus or taxi. 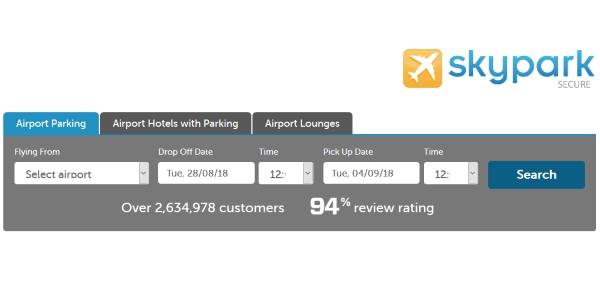 How Can I Get There?

Aberdeen Airport is seven miles north west of the city centre, on the A96 near Dyce. It handles 3.3 million passengers per year and in the past ten years has had £52 million of investment. This is set to continue with a further £57 million due to be spent in the next ten years.

What Parking is Offered?

The Long Stay Car Park at Aberdeen Airport is situated within the airport perimeter. Courtesy buses run to the terminal every few minutes and the journey time is only two minutes.

Priority parking is available with spaces situated at the closest possible distance to the terminal building with each space considerably wider and under cover. This option also allows passengers to access priority security. Special parking rates are also available for offshore workers flying from Bristows, Scotia or Broomfield.

Where Can I Fly To?

From Aberdeen Airport you can fly to a number of destinations including Amsterdam, Paris and Stavanger.

Airlines that fly out of Aberdeen Airport include Thomas Cook, Air France and easyJet.